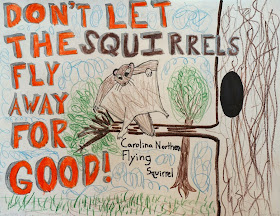 The results are in for our Endangered Species Poster Contest.  Special thanks to Ms. Sarah McRae, the HES mom and North Carolina Endangered Species Biologist, who not only brought the contest to my attention, but who also helped Dr. Swainey, Ms. Hamlett, and myself with the judging.  In all, we had 119 posters entered and raised a lot of awareness of the plight of endangered species in North Carolina and the rest of the world. 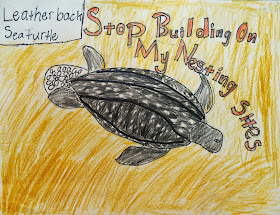 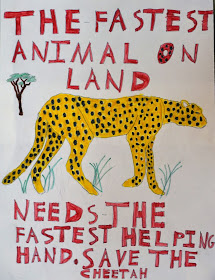 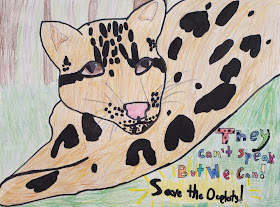 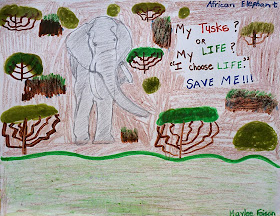